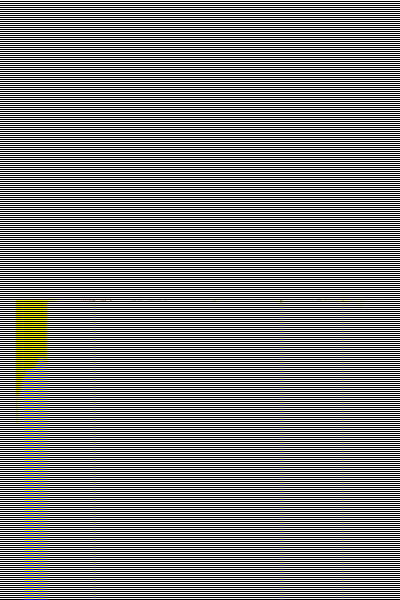 The Essentials: Classic Comedies This quarterly series showcases the “essential” films everyone should see on the big screen. For each month-long program, we’ll screen five films organized by one of the following themes: directors, actors, genres, and eras/movements. Essential tickets are $9 for Adults, $8 for Students/Seniors and Members get in Free! Summary: In Preston Sturges' comedy, Henry Fonda stars as Charles Pike, the son of a beer magnate who becomes the target of the father-daughter team of card sharps 'Colonel' Harry and Jean Harrington (Charles Coburn and Barbara Stanwyck). Their plan to rob the naive young man blind hits a snag, however, when Jean actually falls head over heels for an equally-smitten Pike.