Based on the true story of Jordan Belfort, from his rise to a wealthy stock-broker living the high life to his fall involving crime, corruption and the federal government.
(R, 180 min.) 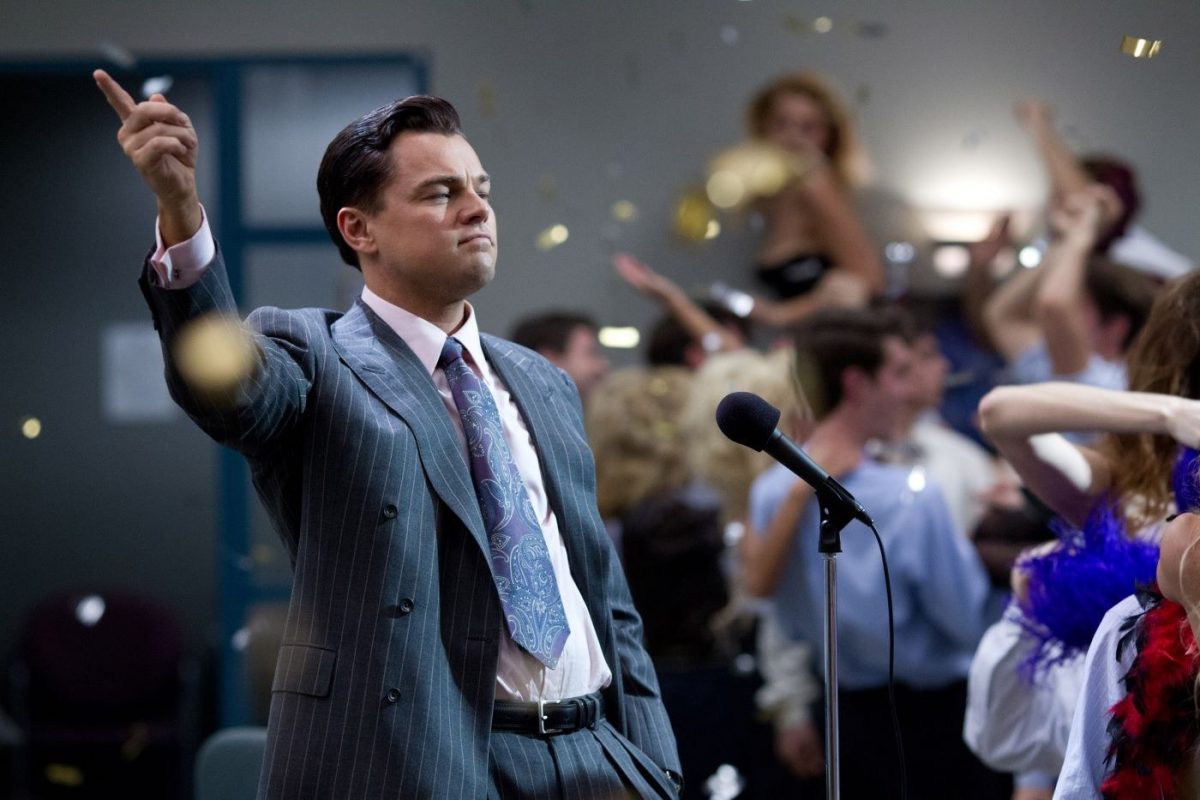 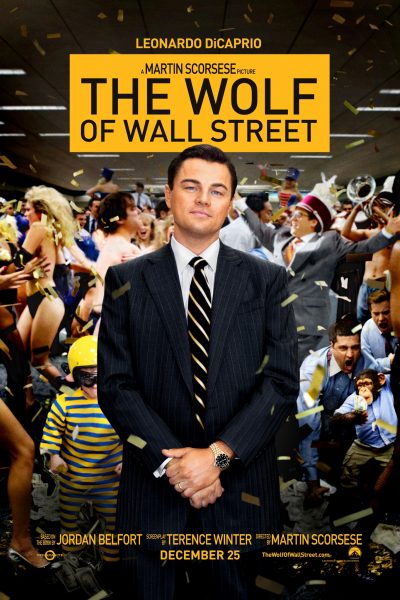 Summary:
Martin Scorsese directs the story of New York stockbroker Jordan Belfort. From the American dream to corporate greed, Belfort goes from penny stocks and righteousness to IPOs and a life of corruption in the late 80s. Excess success and affluence in his early twenties as founder of the brokerage firm Stratton Oakmont warranted Belfort the title "The Wolf of Wall Street." [ Paramount]

"A vital and troubling document of the present."

"The Wolf of Wall Street is a magnificent black comedy: fast, funny, and remarkably filthy."

"The sets are ravishing. The cinematography dazzles. There's so much going on that you don't blink for fear that you might miss something."

"The Wolf of Wall Street plays modern tragedy as epic farce, reminding us just how much fun Scorsese can be when he's in a playful mood."

"DiCaprio has hinted before that comedy might be his natural calling -- think of Catch Me If You Can -- but his energy here is not just fun, it's discovery."

"Talk about a high-risk reward. Martin Scorsese's "The Wolf of Wall Street" is a delirious, manic, push-the-limits comedy of gaudy amorality that tests the audience's taste."

"Working with a gutsy script by The Sopranos' Terence Winter, Scorsese is jabbing hard at America's jackpot culture. The laughs are merciless and nonstop, every one with a sting in its tail."