A love letter to journalists set in an outpost of an American newspaper in a fictional twentieth century French city that brings to life a collection of stories published in "The French Dispatch Magazine".
(R, 108 min.) 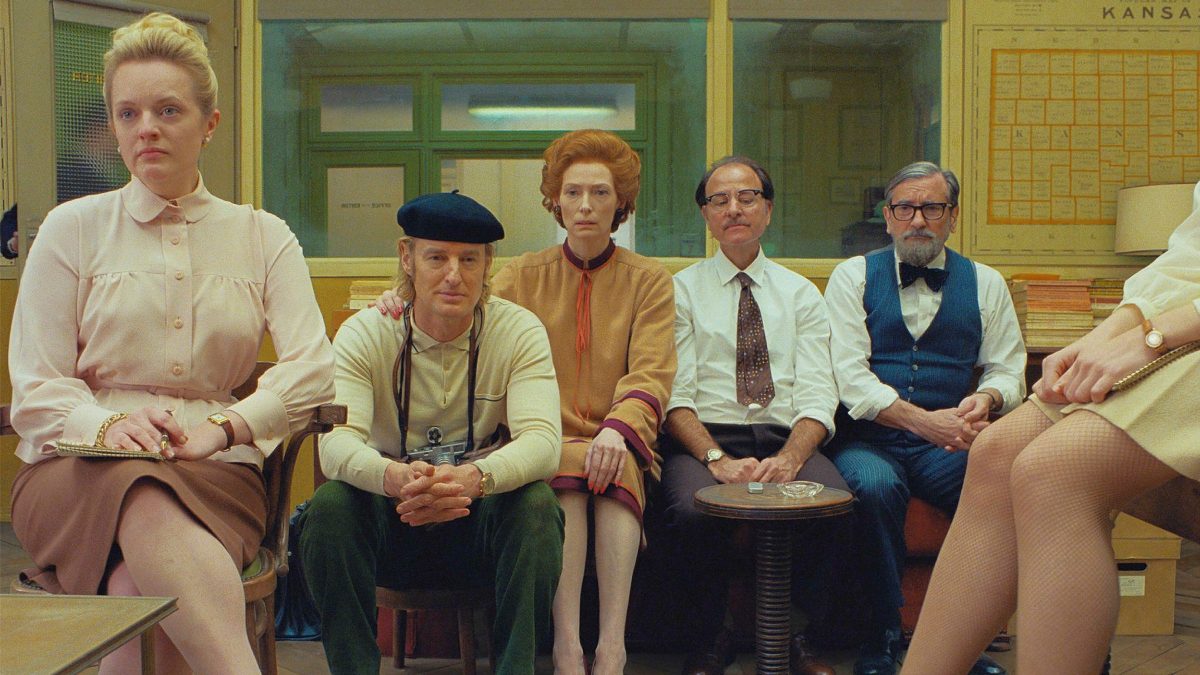 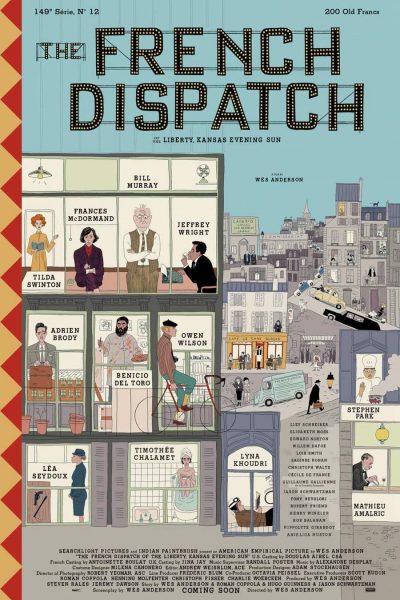 The French Dispatch brings to life a collection of stories from the final issue of an American magazine published in a fictional 20th-century French city. [Searchlight Pictures]

"This is Anderson at his most crowd-pleasing."

"It's a pleasure to be in the hands of a storyteller who cares so deeply about every aspect of his work."

""The French Dispatch" is a fun watch because it keeps reinventing itself. Each chapter gives another journalist the chance to take charge."

"The French Dispatch is a rocket ship ride to your cinematic soul, meshing word, action and vision in one glorious bon-bon that’s both sweet and savory."

"The director's 10th feature is among his most visually remarkable, each frame filled with meticulously crafted small details that add up to a dense, inviting cinematic jewel box."

"Bursting at the seams with hand-crafted visual delights and eccentric performances from a stacked ensemble entirely attuned to the writer-director’s signature wavelength, this is the film equivalent of a short story collection."