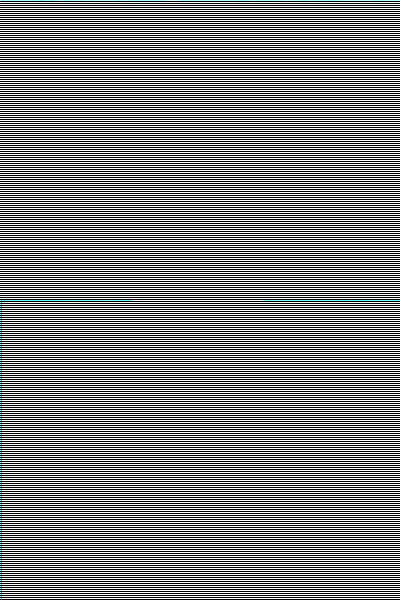 The Iron Lady is a surprising and intimate portrait of Margaret Thatcher, the first and only female Prime Minister of The United Kingdom. One of the 20th century’s most famous and influential women, Thatcher came from nowhere to smash through barriers of gender and class to be heard in a male dominated world. (The Weinstein Company)