The hypnotic and hallucinatory tale of two lighthouse keepers on a remote and mysterious New England island in the 1890s.
(R, 109 min.) 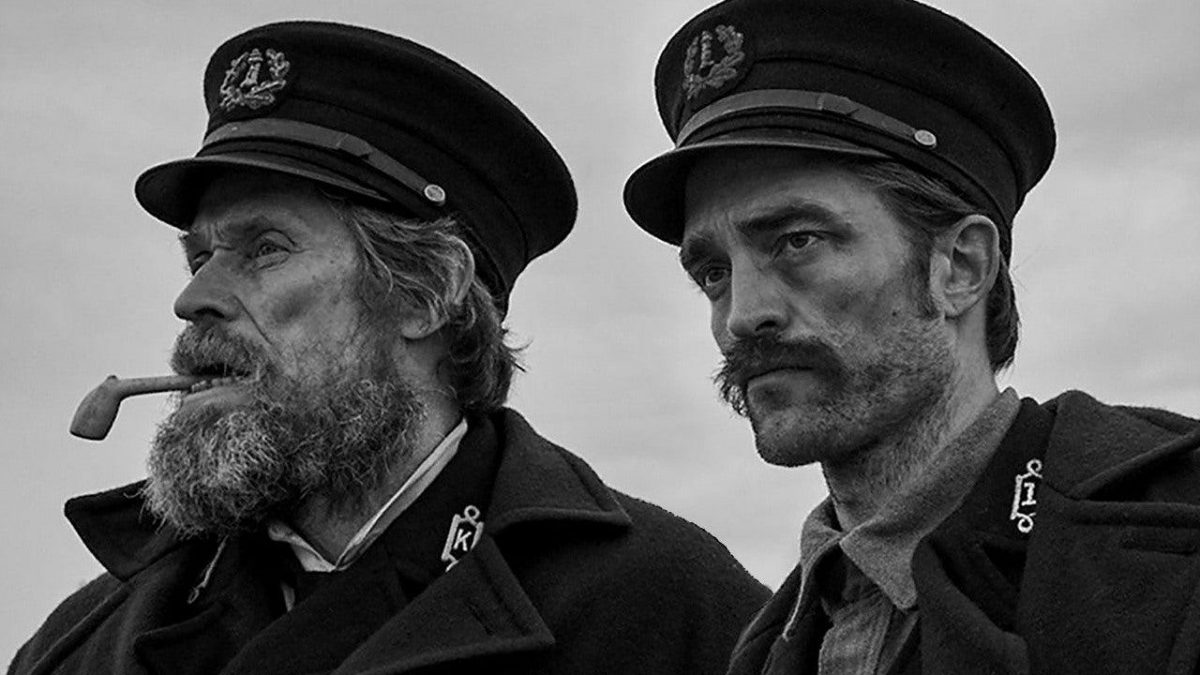 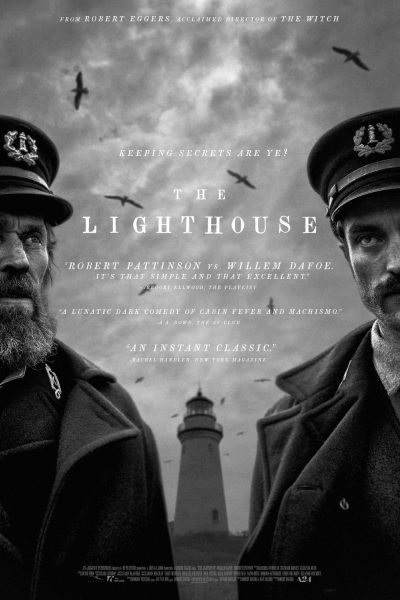 A hypnotic and hallucinatory tale of two lighthouse keepers on a remote and mysterious New England island in the 1890s.
[Metacritic]

"Everything about The Lighthouse lands with a crash. It’s cinema to make your head and soul ring."

"Eggers confirms his instant reputation as a master of the New England Gothic with this claustrophobic second feature."

"Very few films can make you scared and excited at the same time. Just like the lighthouse beam, this is dazzling and dangerous."

"By turns funny, sinister, haunting, historically fascinating and mythical, "The Lighthouse" is one of the best films of the year."

"The Lighthouse leaves you dazed, terrified and elated, and it signals Eggers as one of the most exciting directors working today."

"Much like The Witch, there is something quite mesmerizing about the meticulousness in the period detail here and how Eggers so seems to revel in it."

"The Lighthouse is a stunning sophomore effort for Eggers, featuring two exceptional performances by Dafoe and Pattinson and a stunning visual and aural aesthetic."

"Eggers has created a film of disturbing horror, absurdist comedy and probing psychodrama which defies the generic boundaries as it breaks through them. The Lighthouse is a saltwater gothic masterpiece."

"It’s a stunning showcase for Robert Pattinson and Willem Dafoe to unleash their wildest extremes, by positioning them at the center of a two-hander about a descent into madness in the middle of nowhere. It’s the best movie about bad roommates ever made."