The Look of Silence (True/False @ the Moxie) 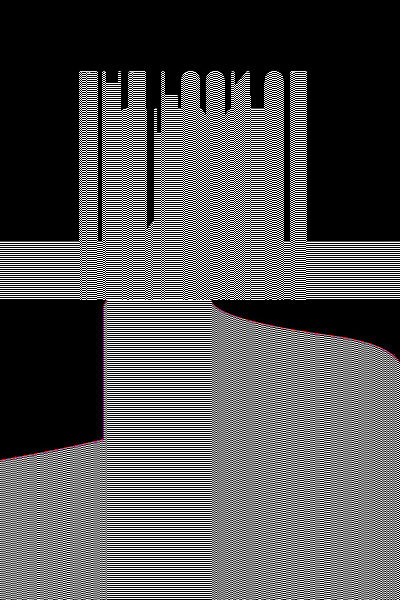 This film is part of our True/Fale film serie @ the Moxie. A $25 “passport” gets you into all five movies in the series. Every year at the True/False Film Festival [(truefalse.org)](http://truefalse.org/) we see more great documentaries than we know we have time and space to show...well this year we finally got tired of that and decided to throw a mini-fest showcasing our favorites from the 2015 festival that otherwise weren't going to get a run. With the gracious assistance of the good folks at T/F, we hope to create a little semblance of the magic they specialize in so on a few of the Monday night screenings we'll have Q&As with some directors (via Skype) and have local buskers perform before a few screenings. Many of these screenings. If you just want to see the movie, check out he Sunday screenings. Summary: The Look of Silence is Joshua Oppenheimer's powerful companion piece to the Oscar®-nominated The Act of Killing. Through Oppenheimer's footage of perpetrators of the 1965 Indonesian genocide, a family of survivors discovers how their son was murdered, as well as the identities of the killers. The documentary focuses on the youngest son, an optometrist named Adi, who decides to break the suffocating spell of submission and terror by doing something unimaginable in a society where the murderers remain in power: he confronts the men who killed his brother and, while testing their eyesight, asks them to accept responsibility for their actions. True/False @ the Moxie Series Oct. 4 & 5: Finders Keepers Oct. 11 & 12: How To Change the World Oct. 18 & 19: Something Better to Come Oct. 25 & 26: Cartel Land Nov. 1 & 2: The Look of Silence