The mystery surrounding the Salvator Mundi, the first painting by Leonardo da Vinci to be discovered for more than a century, which has now seemingly gone missing. (PG-13, 90 min.) 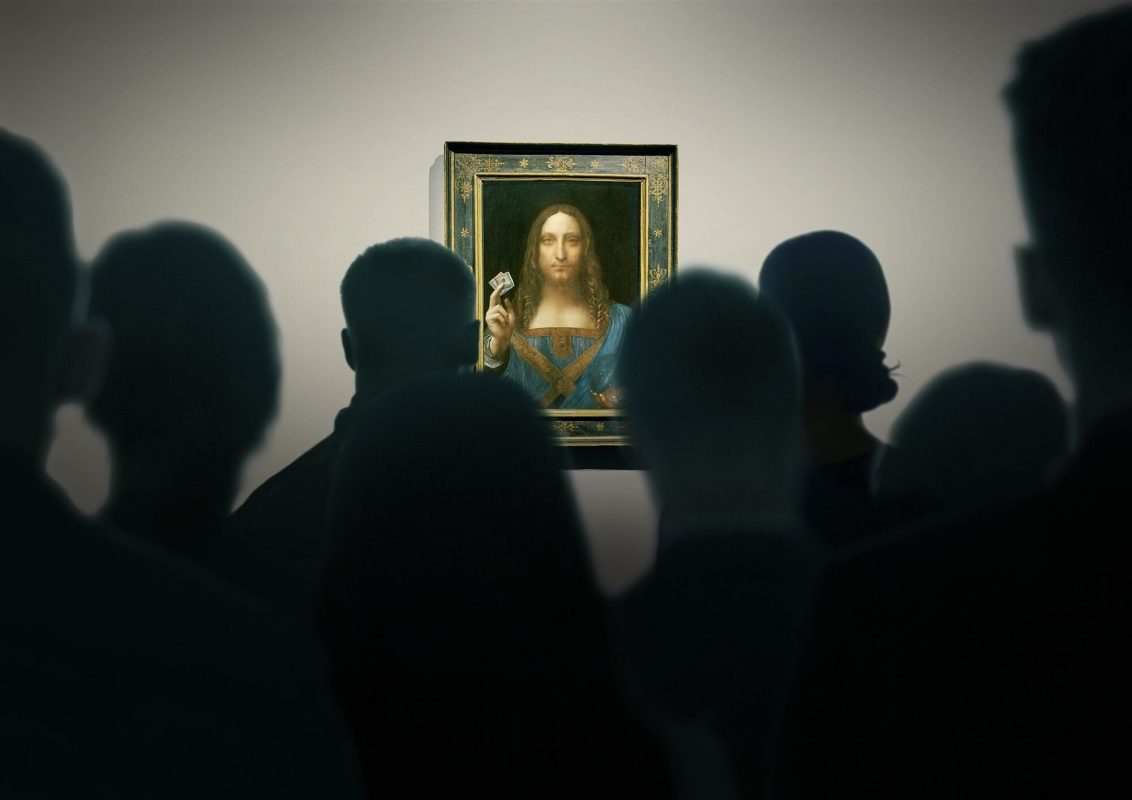 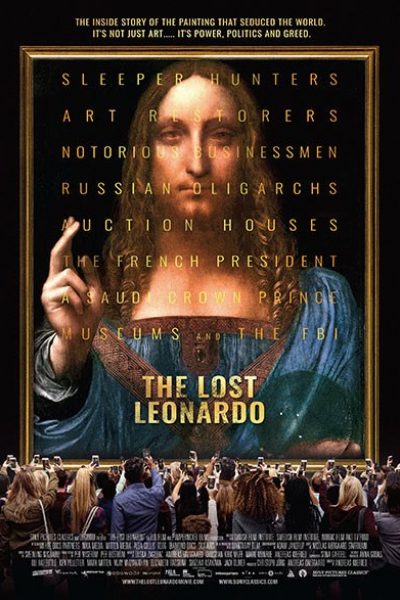 THE LOST LEONARDO is the inside story behind the Salvator Mundi, the most expensive painting ever sold at $450 million. From the moment the painting is bought for $1175 at a shady New Orleans auction house, and the restorer discovers masterful Renaissance brushstrokes under the heavy varnish of its cheap restoration, the Salvator Mundi’s fate is determined by an insatiable quest for fame, money and power. As its price soars, so do questions about its authenticity: is this painting really by Leonardo da Vinci?
Unravelling the hidden agendas of the richest men and most powerful art institutions in the world, THE LOST LEONARDO reveals how vested interests in the Salvator Mundi are of such tremendous power that truth becomes secondary. [SPC]

"Lively and engrossing. The tale of the most scrutinized painting of all time."

"Andreas Koefoed paints a telling portrait about the art world, illustrating the deception, the pretense and the secret billionaire buyers at the apex of some shady shenanigans."

"Among other things, this picture freshly demonstrates that a conventionally structured documentary can pack the fascination and wallop of an expertly executed fictional thriller."

"What stayed with me after I left the movie was a reaffirmation of how great art, in all its many manifestations, has the power to move us and change our way of seeing, even our lives."

"'The Lost Leonardo' crystallizes how remarkable it is that something a random guy found in New Orleans could eventually become a smokescreen for a foreign despot's crimes against humanity."

"It's never pedantic. It plays like a thriller, like a heist. While I was watching, I could totally imagine that someone is going to pick up the rights to this and turn it into a feature film, because it's so gripping and thrilling."

"As thrilling and fun to watch as any fictional crime narrative, The Lost Leonardo is also a straightforward and unflinching indictment of the way power is brokered in our modern-day society—behind the scenes, out of reach, under the veneer of beauty and esteem."

"'The Lost Leonardo' is the first art-world documentary I've seen that captures what art becomes once it goes through the looking glass of greed: not just a commodity, but a way of transferring and manipulating power. It’s enough to make the Mona Lisa stop smiling."