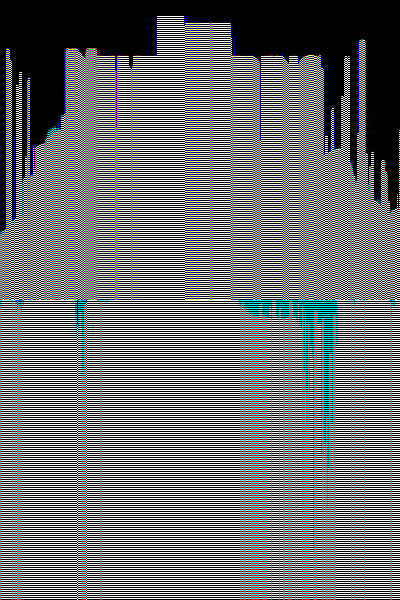 These FREE screenings are part of MOXIE FLIX, a monthly series focusing on essential films for kids to see before they turn 13. Summary: Wolfgang Petersen adapted Michael Ende's children's story for this charming fantasy film that spawned several sequels. Bastian (Barret Oliver) is dealing with his mother's recent death. His father (Gerald McRaney) is an imperious sort who continually lambastes Bastian for daydreaming and falling behind in school. On top of his father's badgering, he has to contend with a bunch of school bullies waiting for him in the schoolyard. One day he decides to play hooky and walks into a strange bookstore, where in the attic, he discovers a book called "The Neverending Story". As Bastian reads the book, he's enveloped in the unfolding tale. A sickly child-like empress (Tami Stronach) from a land called Fantasia is concerned about who will take over the land if she dies. She decides it is best for Fantasia if she remains alive, so she dispatches a young warrior named Atreju (Noah Hathaway) to find a cure for the empress's malady. It turns out the land is consumed with a plague called The Nothing, generated by blighted dreams and hopeless fantasies. As Atreju continues onward to search for a cure for The Nothing, he encounters an assortment of strange creatures. Bastian is so consumed with the tale that he finds himself catapulted into the land of Fantasia himself. Atreju realizes that the only way to save the land from its blight is with the help of this strange earth boy, Bastian A thorough, spoiler-filled Parent’s Guide can be found [here](http://www.imdb.com/title/tt0088323/parentalguide) Made possible thanks to a generous grant from the [Missouri Arts Council](https://www.missouriartscouncil.org/).