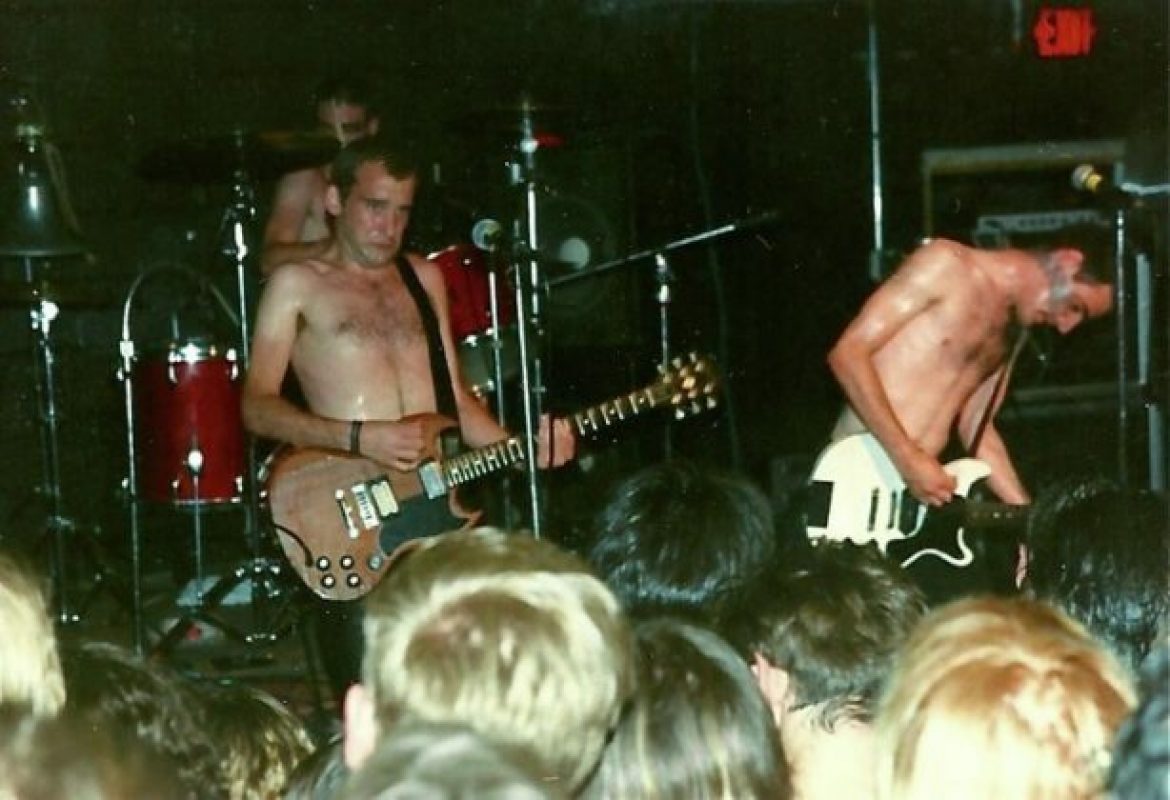 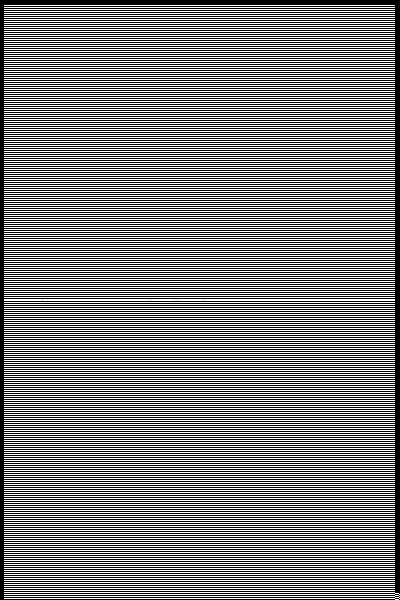 In the mid-1980s outside this college town, home of the Kansas Jayhawks, punk rock history was being made in the middle of a cornfield. Where the pavement turned to gravel, in a small, primitive cinder block building, bands like Fugazi, the Melvins, Rollins Band, Gwar, the Circle Jerks, Body Count, Social Distortion, Bad Brains, White Zombie, Descendents, Sonic Youth, Green Day, Fishbone, the Meat Puppets, Helmet and Nirvana played to all-ages crowds, a raucous scene of misfits and anarchists on the margins of youth culture. William Burroughs, who lived in Lawrence, became part of the scene, coming out during the day to make art and shoot his shotguns. This was The Outhouse. Small, dark and sometimes dangerous, it quickly gained a reputation as a haven for the bands other venues were afraid of, and the kids who loved them. “The Outhouse” tells the story of this legendary, lawless punk venue (1985-1997) in the voices of the musicians, the fans, the promoters, the local sheriff and the pissed-off neighbors. Independent filmmaker Brad Norman, an Outhouse regular who later booked bands there, spent five years tracking down amateur footage, grainy photos and show flyers, and interviewing regulars and musicians, including Ice T, Henry Rollins, Fugazi’s Ian MacKaye and Gwar frontman Dave Brockie. “It’s been thirty years, but when you ask people about The Outhouse, they can remember it clearly,” Norman says, ”It was amazing.” The film, which premieres in October, is an unflinching snapshot of a place and time, during alternative music’s heyday, before it went mainstream.