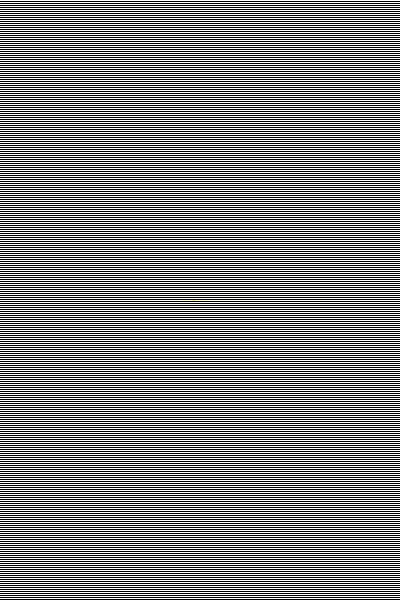 ### FREE SCREENING in partnership with Ozarks Public Television as part of their Women and Girls Lead Initiative. Amlan Ganguly doesn't rescue slum children; he empowers them to become change agents, battling poverty and transforming their neighborhoods with dramatic results. Filmed over the course of three years, The Revolutionary Optimists follows Amlan and three of the children he works with on an intimate journey through adolescence, as they challenge the idea that marginalization is written into their destiny.