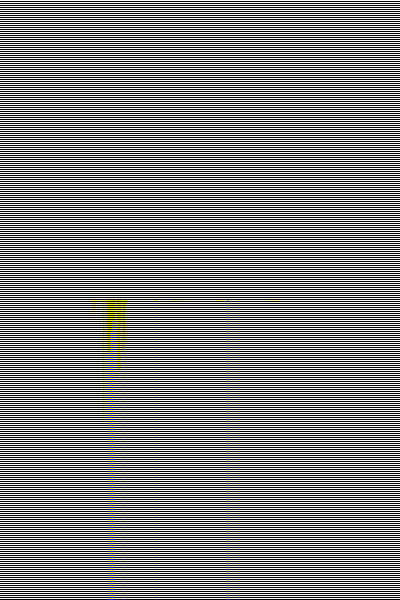 Essential Janus Films This new quarterly series showcases the “essential” films everyone should see on the big screen. For each month-long program, we’ll screen five films organized by one of the following themes: directors, actors, genres, and eras/movements. Essential tickets are $9 for Adults, $8 for Students/Seniors and Members get in Free! Janus Films is the pre-eminent distributor of classic foreign films in the United States. Founded by two Harvard students in 1956, Janus Films was one of the first distributors to bring what are now regarded as the masterpieces of world cinema to American audiences. La Regle Du Jeu (1939) now often cited as one of the greatest films ever made, Jean Renoir's La Règle du jeu/Rules of the Game was not warmly received on its original release in 1939: audiences at its opening engagements in Paris were openly hostile, responding to the film with shouts of derision, and distributors cut the movie from 113 minutes to a mere 80. It was banned as morally perilous during the German occupation and the original negative was destroyed during WWII. It wasn't until 1956 that Renoir was able to restore the film to its original length. In retrospect, this reaction seems both puzzling and understandable; at its heart, Rules of the Game is a very moral film about frequently amoral people. Film Summary: A bourgeois life in France at the onset of World War II, as the rich and their poor servants meet up at a French chateau.