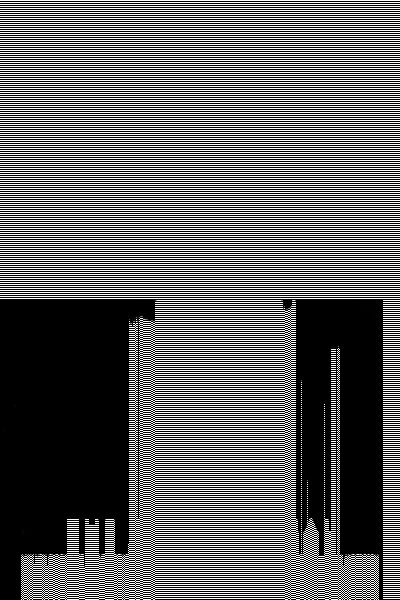 Essential Janus Films This new quarterly series showcases the “essential” films everyone should see on the big screen. For each month-long program, we’ll screen five films organized by one of the following themes: directors, actors, genres, and eras/movements. Essential tickets are $9 for Adults, $8 for Students/Seniors and Members get in Free! Janus Films is the pre-eminent distributor of classic foreign films in the United States. Founded by two Harvard students in 1956, Janus Films was one of the first distributors to bring what are now regarded as the masterpieces of world cinema to American audiences. Disillusioned and exhausted after a decade of battling in the Crusades, a knight (Max von Sydow) encounters Death on a desolate beach and challenges him to a fateful game of chess. Much studied, imitated, even parodied, but never outdone, Bergman’s stunning allegory of man’s search for meaning, The Seventh Seal (Det sjunde inseglet), was one of the benchmark foreign imports of America’s 1950s art-house heyday, pushing cinema’s boundaries and ushering in a new era of moviegoing.