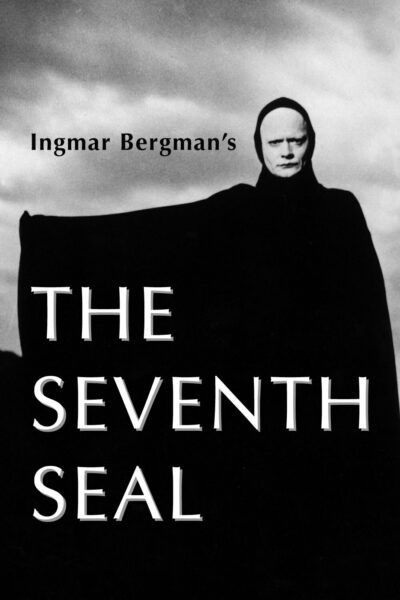 ### Drury @ the Moxie: Great insights to great films courtesy of Drury's Humanities faculty Drury University philosophy professor Chris Panza will lead a post show discussion after the film. This screening is made possible by a grant from the Missouri Arts Council. SUMMARY: Endlessly imitated and parodied, Ingmar Bergman's landmark art movie The Seventh Seal (Det Sjunde Inseglet) retains its ability to hold an audience spellbound. Bergman regular Max von Sydow stars as a 14th century knight named Antonius Block, wearily heading home after ten years' worth of combat. Disillusioned by unending war, plague, and misery Block has concluded that God does not exist. As he trudges across the wilderness, Block is visited by Death (Bengt Ekerot), garbed in the traditional black robe. Unwilling to give up the ghost, Block challenges Death to a game of chess. If he wins, he lives -- if not, he'll allow Death to claim him. As they play, the knight and the Grim Reaper get into a spirited discussion over whether or not God exists. To recount all that happens next would diminish the impact of the film itself; we can observe that The Seventh Seal ends with one of the most indelible of all of Bergman's cinematic images: the near-silhouette "Dance of Death." Considered by some as the apotheosis of all Ingmar Bergman films (other likely candidates for that honor include Wild Strawberries and Persona), and certainly one of the most influential European art movies, The Seventh Seal won a multitude of awards, including the Special Jury Prize at the 1957 Cannes Film Festival. ~ Hal Erickson, Rovi