The Velvet Underground explores the multiple threads that converged to bring together one of the most influential bands in rock and roll. (R, 110 min.) 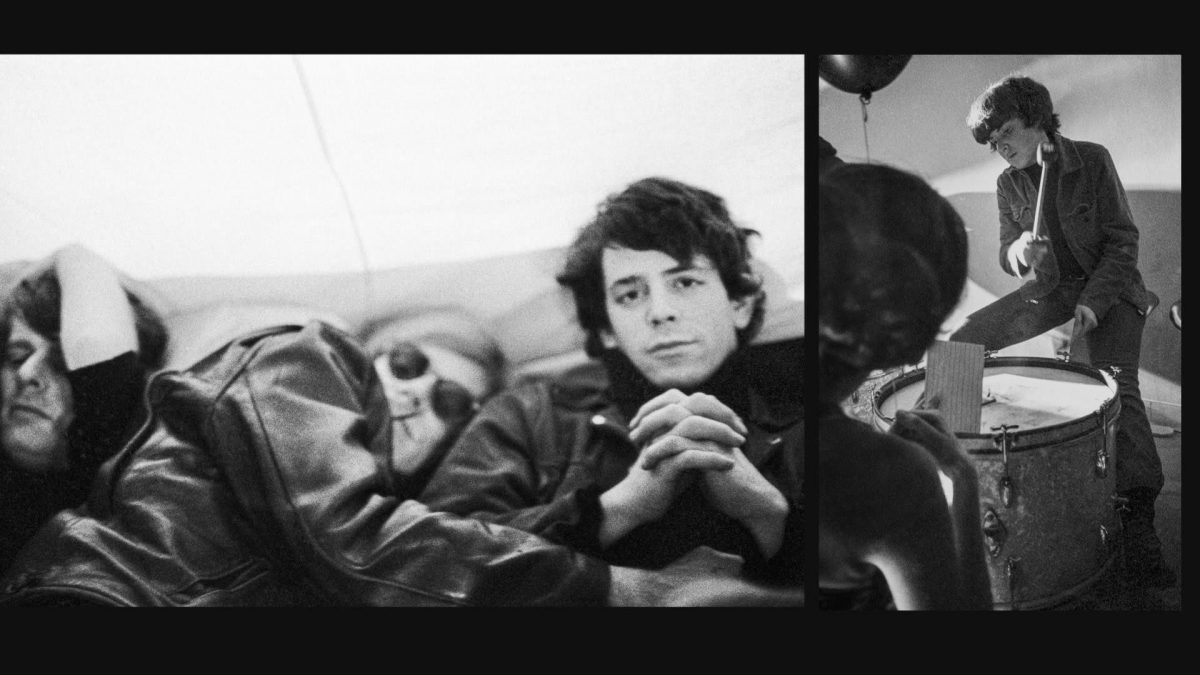 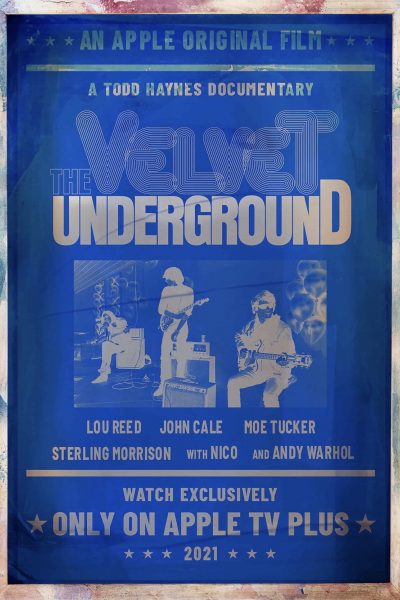 The Velvet Underground created a new sound that changed the world of music, cementing its place as one of rock ’n’ roll’s most revered bands. Directed by acclaimed filmmaker Todd Haynes, “The Velvet Underground” shows just how the group became a cultural touchstone representing a range of contradictions: the band is both of their time, yet timeless; literary yet realistic; rooted in high art and street culture. The film features in-depth interviews with the key players of that time combined with a treasure trove of never-before-seen performances and a rich collection of recordings, Warhol films, and other experimental art that creates an immersive experience into what founding member John Cale describes as the band's creative ethos: “how to be elegant and how to be brutal.” [Apple TV+]

"See it in a theater with good audio, and you will actually vibrate when 'Heroin' kicks in."

"This is a great documentary about people who are serious about music and serious also about art, and what it means to live as an artist."

"The VU feels like it’s told from the perspective of the band members and is always veering far away from talking-head doc standards."

"As a collage of the period, The Velvet Underground is dazzling: a hypnotic act of high-wire montage. You can tell that Haynes wants to take us as close to this band as possible."

"A sonic-boom look at a seismic band, The Velvet Underground dissects one of the most influential 1960s musical acts with dizzying visual flair and a structural academic rigor refracted through a showman’s prism."

"Making ingenious use of split-screen, experimental montage and densely layered images and sound over two fabulously entertaining hours, Haynes puts his distinctive stamp on the material while crafting a work that could almost have come from the same artistic explosion it celebrates."