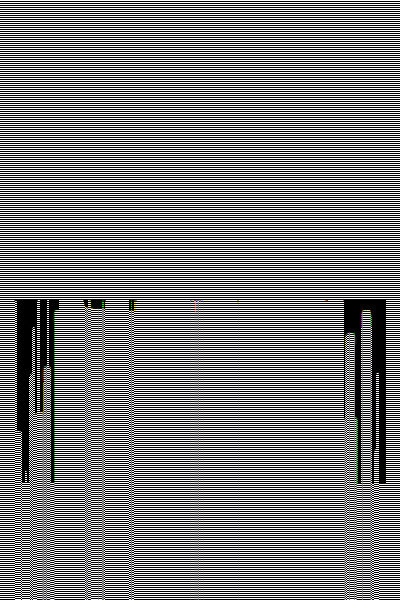 Staff Picks Series Every month a member of the Moxie staff picks a film that impacted their lives and we put it up on the big screen. July's pick was made by Shay Rainey. _"I wanted to screen this for the Moxie crowd because I think it’s one of the best and least well known movies to come out on the cusp of the 70s cinema revolution, and it’s definitely something for film lovers. Other films like The Last Picture Show, The Godfather, and The Deer Hunter are great examples of American stories being told during the same period that have all the idealism of the 50s juxtaposed with the contemporary reality of war and greed. They Shoot Horses is tough, brilliantly shot, and hosts iconic performances from an ensemble cast. It runs the gamut of emotions, making it a true cinematic treasure. In college I had a class with Dr. Pat Elliot that introduced me to seventies film. Her instruction had a profound influence on me. I’ve been in love with the decade ever since. She had an immeasurable knowledge of film that helped shape her students. This screening is dedicated to her."_ **Free for Members** Summary: A total of nine Academy Award nominations went to this wildly acclaimed, allegorical drama set amongst the contestants in a marathon dance contest during the Great Depression. Gig Young stars as Rocky, the obnoxious emcee for a dance marathon that offers prize money of $1,500, a small fortune during hard economic times that brings out the worst in several participants. Among them are Gloria Beatty (Jane Fonda), a malcontent who's partnered with a drifter, Robert Syverton (Michael Sarrazin); a pregnant farm girl (Bonnie Bedelia) and her husband (Bruce Dern); a sailor (Red Buttons); and an aspiring actress (Susannah York). As the marathon winds into a staggering second month, suspicion, doubt and insecurity rages among the competitors and even the decaying and increasingly manipulative Rocky, leading to a shocking crime.