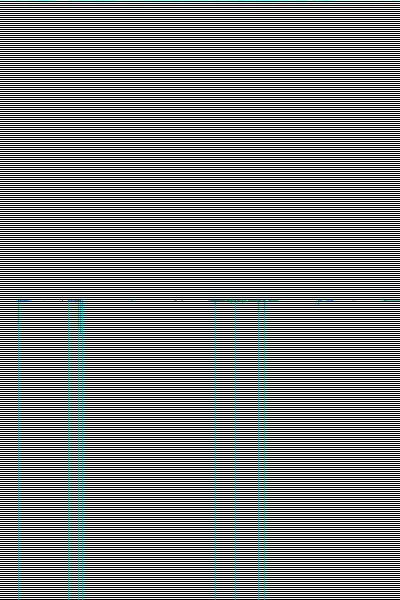 Come celebrate Art House Theater Day at the Moxie with our screening of the 1981 fantasy film from Terry Gilliam, Time Bandits. The Art House Convergence, an international consortium of independent, community-based, mission-driven movie theaters, is pleased to announce thefirst Art House Theater Day, taking place on Saturday, September 24, 2016. Over 160 theaters willparticipate in this nationwide celebration of the cultural and community growth that art house theaters promote. “Art House Theater Day is a chance to show film-lovers that their local theaters are part of a larger cultural movement. These cinemas are not passive, insular venues––they are passion-driven institutions that collaborate with distributors, filmmakers, and each other to deepen film appreciation and to increase the diversity and artistic integrity of what you see on the big screen,” said Art House Theater Day cofounder Gabriel Chicoine. Film Summary: A young boy joins a group of renegade dwarves on an unpredictable journey through time in this humorous fantasy. Monty Python animator Terry Gilliam mostly achieves a tricky balancing act in his second feature as sole director, creating a dark, irreverent comedy disguised as a family adventure. Particularly amusing are the boy's encounters with various historical figures, including an entertainment-starved Napoleon (Ian Holm), a powerful Agamemnon (Sean Connery), and a surprisingly stuffy Robin Hood, embodied by Gilliam's Python cohort John Cleese. Episodic by nature, the film is less successful when dealing with the larger narrative, which concerns the pursuit of the dwarves and their time-traveling map by the Supreme Being. However, the combination of Gilliam's visual exuberance and the witty script (by Gilliam and Michael Palin) ensures an entertaining, if erratic, journey.