Following a series of unexplained crimes, a father is reunited with the son who has been missing for 10 years. Titane : A metal highly resistant to heat and corrosion, with high tensile strength alloys. (NR, 108 min.) 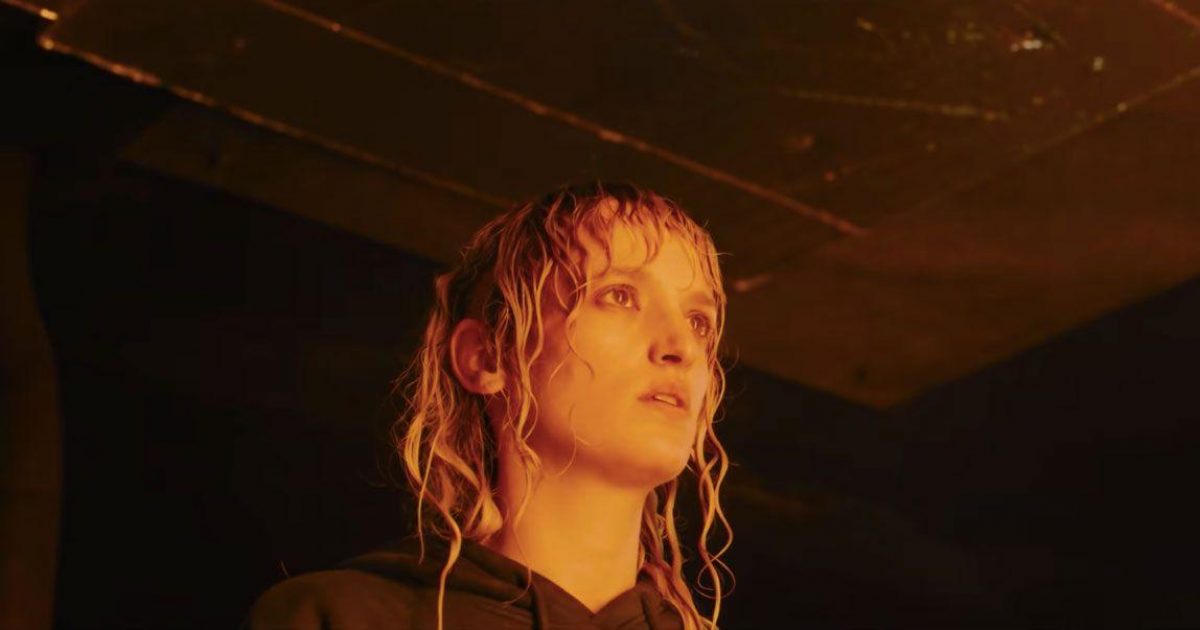 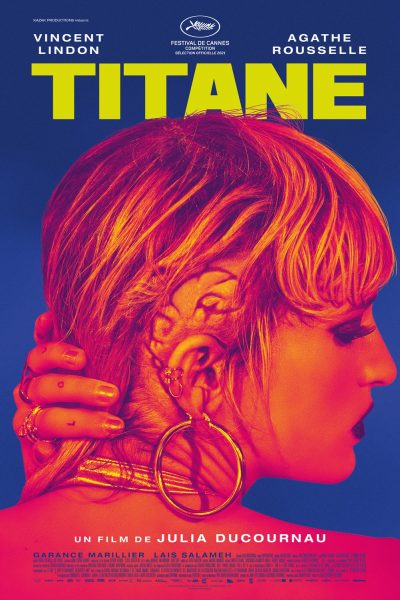 "An intoxicating mix of grease, gore and gasoline."

"Both richly cinematic and pregnant with nuance and meaning."

"The whole way home, I noticed my teeth were chattering from the adrenaline."

"It is a boiling-hot provocation: funny, revolting, spicy as hell, and with a striking subtext of gender fluidity and sexual identity."

"The magic of 'Titane' is also owed to the grace with which Ducournau threads the needle between clarity and madness, shock and recognition, throttle and clutch."

"Titane is bold in its reference points, no-holds-barred in its approach to some of the hottest-button issues of the day, and brash – and often very funny – in its deliciously grisly and inventive image-making."

"Whatever you’re willing to take from it, there’s no denying that Titane is the work of a demented visionary in full command of her wild mind; a shimmering aria of fire and metal that introduces itself as the psychopathic lovechild of David Cronenberg’s 'Crash' and Shinya Tsukamoto’s 'Tetsuo: The Iron Man' before shapeshifting into a modern fable about how badly people just need someone to take care of them and vice-versa."