Tom & Harry: The Boss and the President 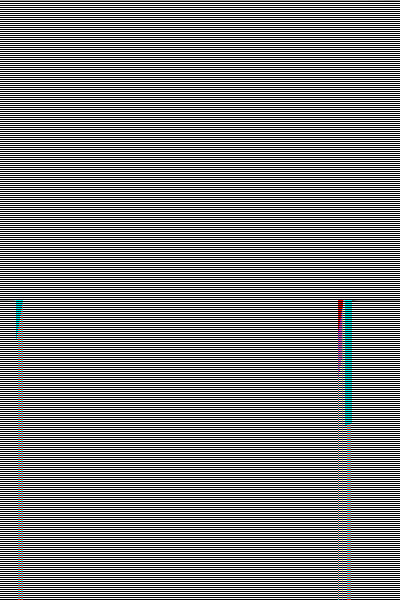 Tom & Harry: The Boss and the President is a homegrown doc from Kansas City lawyer/filmmaker Terrance O'Malley and is the only feature length film that goes into great detail about the relationship between Harry Truman and Tom Pendergast's political machine that had a vise-like grip on Kansas City in the 1920s and 1930s. The film chronicles Truman's campaigns locally, for US Senate, and for President through stills and film clips ranging from the turn of last century to the 1940's. The film is being sponsored by Democrats for the Ozarks but promises a nonpartisan, historical look at Missouri politics and KC's history with the Mob. Proceeds will, in part, go towards the Moxie Cinema.