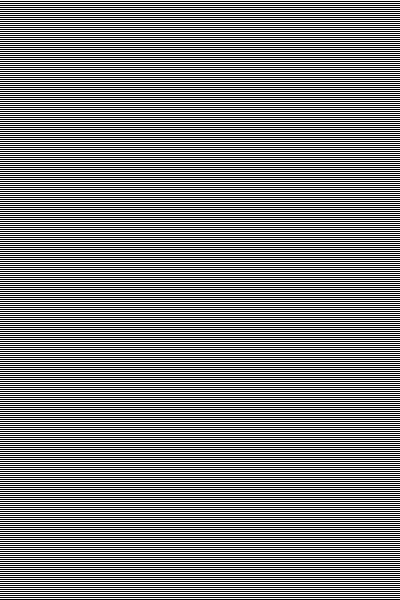 In 2004, Mary Mapes (Cate Blanchett), an award-winning CBS News journalist and Dan Rather's producer, uncovered that a sitting US president may have been AWOL from the United States National Guard for over a year during the Vietnam War. When the story blew up in their face, the ensuing scandal ruined Dan Rather's career, nearly changed a US Presidential election, and almost took down all of CBS News in the process.