This film focuses on an ex-Foreign Legion officer as he recalls his once glorious life, leading troops in Djibouti.
(NR, 90 min.) 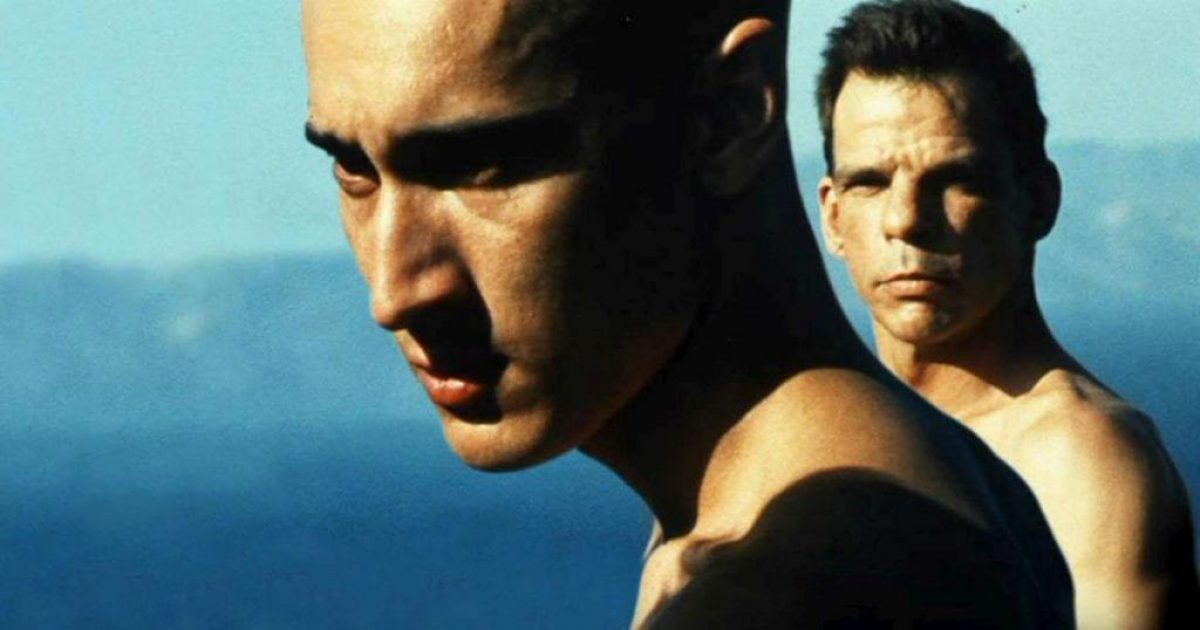 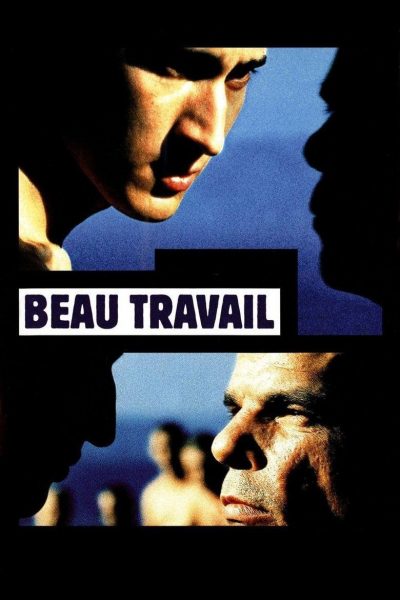 With her ravishingly sensual take on Herman Melville’s Billy Budd, Sailor, Claire Denis firmly established herself as one of the great visual tone poets of our time. Amid the azure waters and sunbaked desert landscapes of Djibouti, a French Foreign Legion sergeant (Denis Lavant) sows the seeds of his own ruin as his obsession with a striking young recruit (Grégoire Colin) plays out to the thunderous, operatic strains of Benjamin Britten. Denis and cinematographer Agnès Godard fold military and masculine codes of honor, colonialism’s legacy, destructive jealousy, and repressed desire into shimmering, hypnotic images that ultimately explode in one of the most startling and unforgettable endings in all of modern cinema.
[Criterion]

"A film that has the sweep and esthetic power of a full-length ballet."

"Leaving the theater, you feel not only as if you've been in a foreign country, but as if you'd gone there inside someone else's skin."

"A stunning work of beauty, mystery, contemplation, and grit -- and like sands through the desert hourglass, these are the days of our lives."

"For anyone who wants to see wildly inventive, peerless filmmaking that's oblivious to market-place formulas, Beau Travail is an absolute must-see."