Witness for the Prosecution (1957)

A veteran British barrister must defend his client in a murder trial that has surprise after surprise.
(NR, 116 min.) 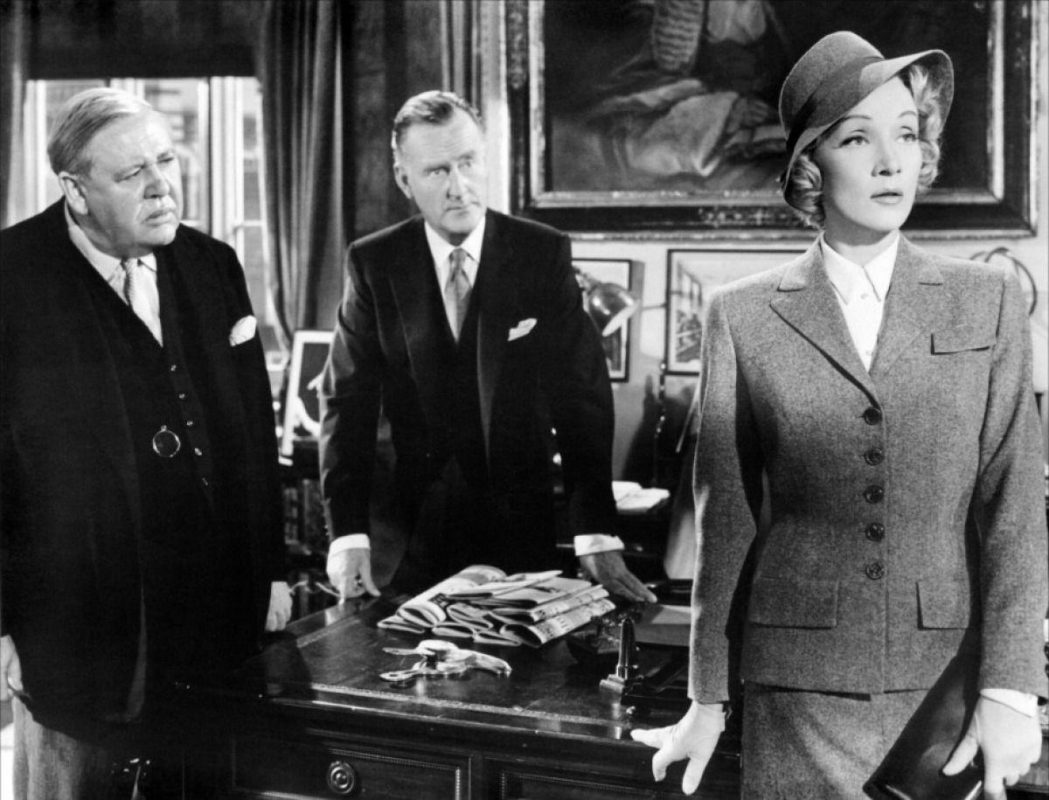 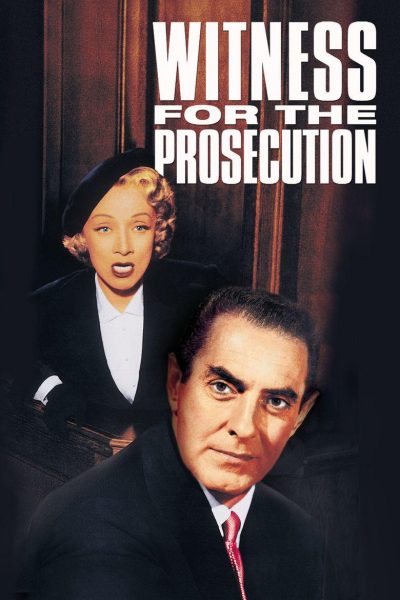 Witness for the Prosecution (1957) is part of a quarterly series with the SMBA (Springfield Metropolitan Bar Association).
All screenings are Free and open to the public. Seating is first come, first serve.

An unusual murder case tempts an ailing barrister back into action in this courtroom drama based on an Agatha Christie play.

"[Marlene Dietrich] was never better than she is here."

"A courtroom meller played engagingly and building evenly to a surprising and arousing[...]climax."

"And the air in the courtroom fairly crackles with emotional electricity, until that staggering surprise in the last reel."

"The film's origins as an Agatha Christie novel and play, combine to give the movie a heavy -- almost stolid -- theatrical flavour."

"His theatrical mise-en-scene -- his proscenium framing -- serves the material well, as does Charles Laughton's bombastic portrayal of the defense attorney."