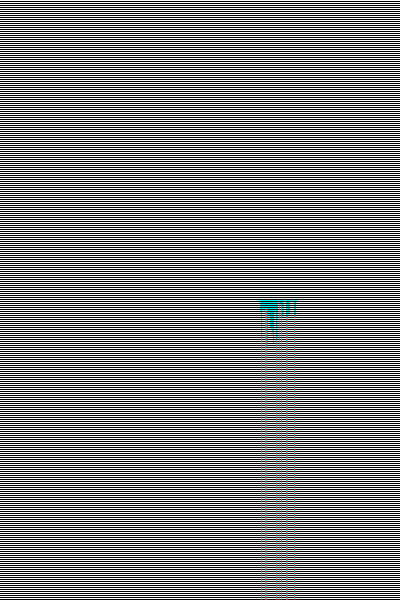 **A special acoustic set and Q & A with the members of Someone Still Loves You Boris Yeltsin following the film.** $5 and Free for Members. Seating is first come first serve. In 2013, the Springfield, Missouri band Someone Still Loves You, Boris Yeltsin traveled to Russia as Cultural Ambassadors, having been formally invited by the Boris Yeltsin Foundation (who had accidentally discovered the band while Googling the former Russian president’s name). Filmmaker Brook Linder followed and chronicled the band’s strange connection with Russian history, leading to a reflection of the band’s own past.