A convicted rapist, released from prison after serving a fourteen-year sentence, stalks the family of the lawyer who originally defended him.
(R, 128 min.) 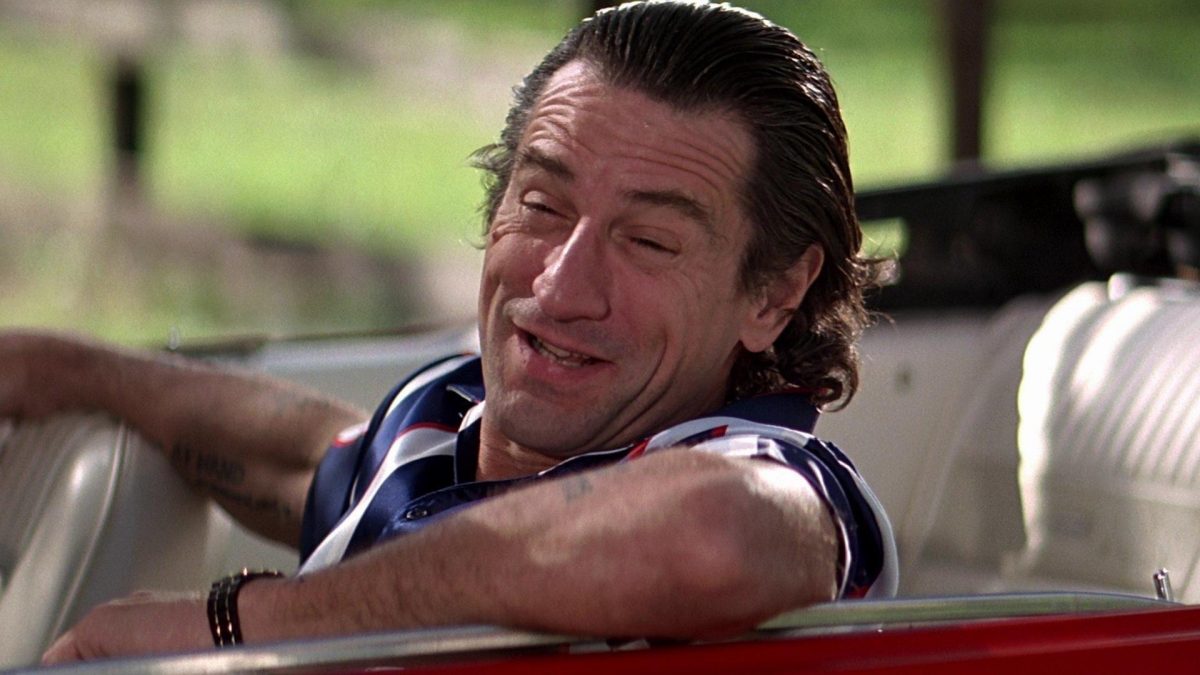 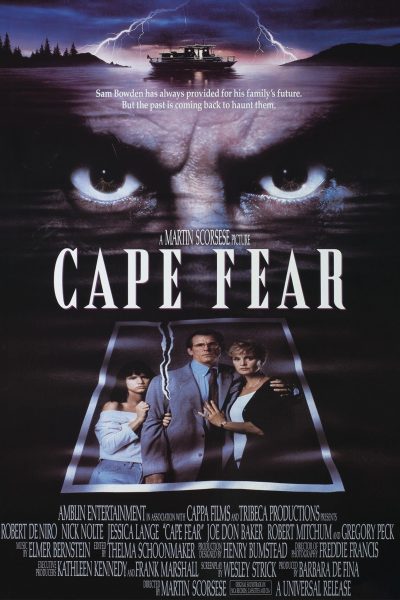 We'll be kicking off a new series this year. Two Tuesdays will match a pair of related films to screen on the first two Tuesdays of each month. Free for Members


When attorney Sam Bowden (Nick Nolte) knowingly withholds evidence that would acquit violent sex offender Max Cady (Robert De Niro) of rape charges, Max spends 14 years in prison. But after Max's release, knowing about Sam's deceit, he devotes his life to stalking and destroying the Bowden family. When practical attempts to stop Max fail, Sam realizes that he must act outside the law to protect his wife and daughter in Martin Scorsese's remake of the classic 1962 thriller.
[Rotten Tomatoes]

"It's a helluva movie"

"A smart and stylish remake of the 1962 suspenser."

"This movie aims for your gut. And Scorsese is a precision marksman."

"Impressive moviemaking, showing Scorsese as a master of a traditional Hollywood genre."

"Scorcese drew seminal and genuinely creepy performances from his stars in this thriller remake."

"A hypnotically engrossing thriller that spins along on the dreams and anxieties of its characters."

"Martin Scorsese brings honor back to the remake. He shines up this reprise of the original with original brilliance."

"It's a brutal, demonic film with a grip like a vise; it grabs you early, its fingers around your throat, and never lets go."

"Impressive moviemaking, showing Scorsese as a master of a traditional Hollywood genre who is able to mold it to his own themes and obsessions."

"Proves that when a maverick virtuoso like Scorsese sets his mind to it, making 'mainstream' movies is one more thing he can do better than just about anyone else."